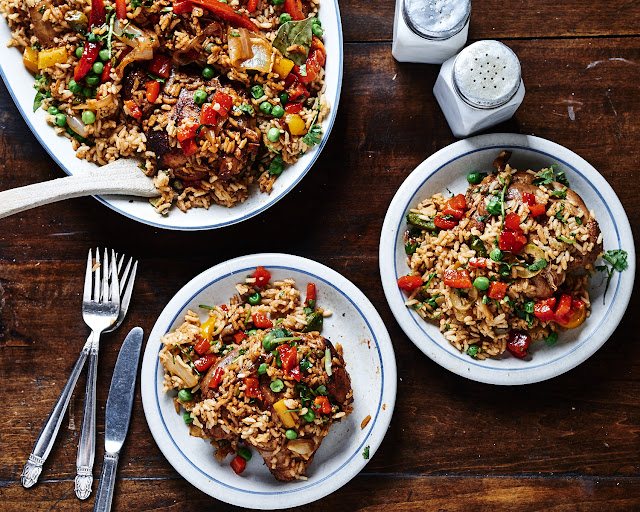 As an adult you don't really consider your friends' parents a whole lot (do you even know their names?), but as a kid, they can potentially have about as much impact, as much influence as your own. Especially if it's like your BFF. Countless sleepovers, after school times that run into dinner times, tagging along on family trips, our friends' parents had to feed us, care for us, love us (or pretend to), discipline us, very, very often. Think about it, on sitcoms there is almost always the omnipresent neighbor or friend who is part of the every day fabric of the protagonist family.

I can think of a few different friends' parents over the years that fall into this category, but none more prominent than Paz's mom and dad, Bien and Larry. From age fifteen until we moved away to college together, Paz and I essentially lived shoulder to shoulder, either at my place or hers. I can still see the expression on Bien's face when she came down to her kitchen late one night to discover Paz and I piercing something like the thirteenth hole in each other's ears with safety pins. Bien, born and raised in the Dominican Republic, and THIS close to having become a nun, was visibly nonplussed. At best.

Bien, short for Bienvenida, passed away last month, peacefully and at home with her family after going ten rounds with cancer. And as Paz is my oldest, closest friend, and I consider her family an extension of my own, I am deeply saddened. My first instinct has been that of a protective nature towards Paz. I can't imagine the pain, sadness and depth of complexity her heart and mind are enduring. I wish I could make it go away for her. But I can't. I call a lot. Have a special ring for her, so that even if I'm preoccupied with Emerson, I know to answer her call. I listen and I tell her I'm right here and I love her. I feel helpless. I imagine she does, too.

The thing is, this is inevitable stuff. And in the back of my mind, I can't help but conjure that part. The best case scenario is outliving your parent, experiencing their death, and even being very close to them when that time comes. What a bizarre best case scenario.

Paz's sister, Sarah, and father, Larry, are also a part of my life. And their grief also palpable. All of this, on a much smaller scale than their own, makes this a death that I also must understand. I saw Bien the day before she died. I took her and the family food. These thoughts and feelings are all running around, bumping into each other in my head. And then I feel selfish. Like I'm trying to steal all the feels and it's not even my own mom. 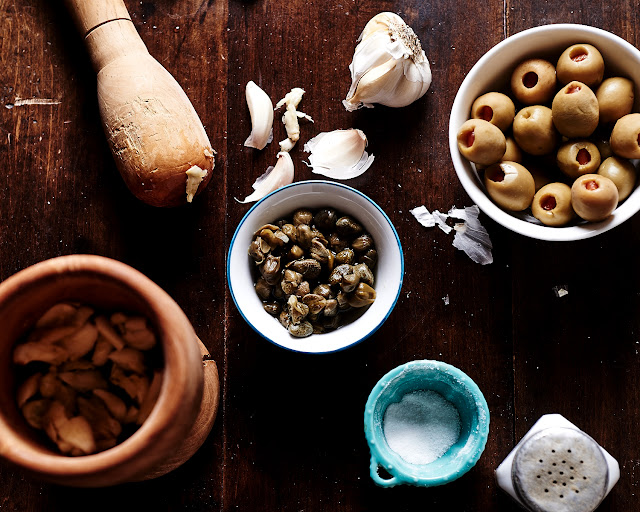 But, alas, death has a far reach. It makes every one of us stop and think. About our family, friends, loves past and present, our children, our pets, and really, ourselves.

In recent weeks I've been able to go back through and see so many amazing photographs of Bien's extraordinarily full life; her laughter, her with her baby girls, her with Larry, the whole family on the holidays or one of their countless family trips. Her dancing.

It's been Good and Important to recall all of my own Bien memories. Like her getting on one of the other phones (landlines!) in their house when Paz and I would have epic, endless phone talks about everything and nothing in high school, while continually playing the first five second loop of 'Lay, Lady, Lay' from a record into the receiver while giggling, and her telling Paz she looked like a SLANT when Paz modeled a too-tight, too-short prom dress (English was Bien's second language). I remember so vividly Bien joining Paz, Sarah and me, laughing and dancing and spinning in the kitchen of their old house to a classic rock station while we cleaned up from dinner. I just called Paz to remind me what that song was we were dancing to that night. “Jeez Elliott, you have the craziest memory. You always talk about that night. The song was 'Ride, Captain, Ride.' Interestingly, both songs mentioned above are palindromic, as is the word Mom.

The meal we cleaned up that night was Bien's Arroz con Pollo.

Last week, Fred, Emerson and I packed up our overnight bags and photo gear for a cooking slumber party at Bien and Larry's house. Together with Paz, Sarah, their boyfriends, and Paz's Chihuahua, Oliver T. Stinkerson, listened to music, looked at pictures, told stories, read Emerson stories, poked fun at each other, drank wine, talked, laughed. The house was warm, merry and so full of life - Bien would have loved it. For dinner we prepared Bien's Arroz con Pollo recipe from the cookbook she brought with her from the Dominican Republic. Bien's mother gave it to her when she was a young woman. It is in tatters, no longer bound and filled with scribbled notes. As it's in Spanish, Paz translated it with the help of one or two phone calls to her cousin Myra to make sure she didn't miss any little extras. That, along with Paz and Sarah playfully bickering about how their mom would or wouldn't approve of certain techniques (don't even get me started on the damn rice), is the recipe I'm sharing with you here.

This post is for Paz, Sarah and Larry with every bit of my love. 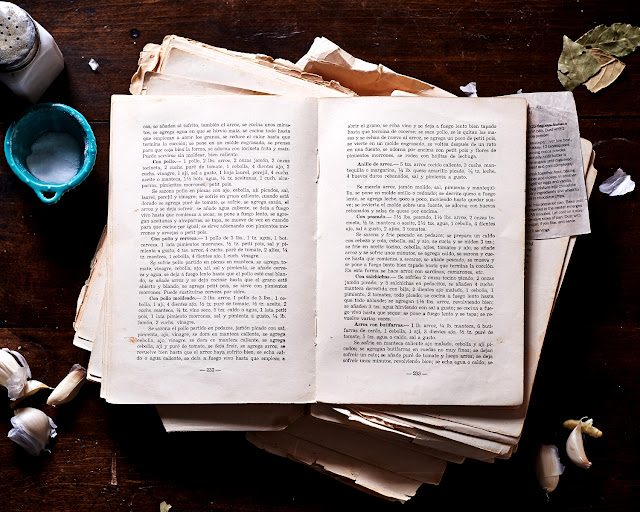 Sauté the chicken in oil or bacon fat until browned. Add tomato paste. Add the marinade mixture and rice and sauté, add the heated water and cook on high heat until boiling, lower the heat, add the olives and capers and cover, stirring occasionally. Serve with roasted peppers and sweet peas. (Top with chopped cilantro and a squeeze of lime juice.)


One year ago: Farrotto with Acorn Squash & Red Russian Kale