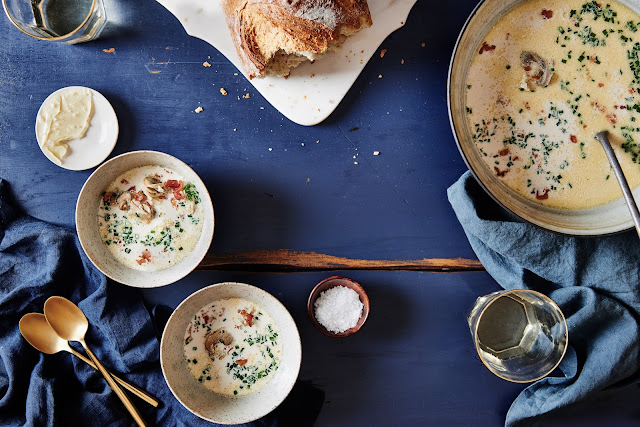 Not long ago, I was doing my weekly volunteer work for Meals on Wheels, delivering food and whatnot, and the most unexpected thing happened.


There is this woman, Phyllis, whom I met on one of my first routes. Something about her touched me. She seemed so fragile, so emotional. So, so alone and with a litany of health issues (read aging). She’s tiny and wears a Phyllis Diller wig - seriously (Phyllis/Phyllis). But I could also see, somehow, the bits and pieces in her that were strong, creative, interested, the mosaic of a full life. She told me she was born and raised in New York. As an adult she lived in Vermont, where her husband had been a dean at Bennington College. She taught piano. She was a child prodigy, she said. Both he and her other husband have long since passed away. The most recent almost twenty years ago now. She alluded to tragedy with a child. She has one son. He lives in Connecticut with his wife. He is a published literary something or another. They have no children. She made a point to mention that more than once.

She said she was raised Jewish but later saw Jesus and even, at some point along the way, had a ministry (she sent me off with a God book on that visit).

She told me of her failing body, lots of doctor’s appointments, lots of details. She told me her mind was going.

When I left on the day I met Phyllis, I couldn’t get her out of my head. All alone in that big building with bright, neon lights. In that teeny apartment, filled with borderline hoarder-level amounts of Stuff. Being cognizant she was losing cognizance. I returned to Meals on Wheels and requested the same route from then on so I could see Phyllis each week.

Well, on my most recent visit, she was unusually emotional. I knew she wanted someone to talk to. To talk about this and that, a couple of doctor’s appointments, but mostly old stories of her past. I think to prove who she was. That she was anyone but who she is now.

She showed me photographs of her late husband, their beautiful converted farm house in Vermont with a yard filled with hydrangeas, a photo of her son with his wife, one of her, young, at a piano - she was quite striking. Then she showed me a photograph of her daughter. A small, wallet-sized graduation photo of a pretty blonde girl. I could tell from her hair, dress and the quality of the photograph it was from the eighties.

This was the tragedy she had alluded to on a previous visit. Her daughter, the girl in the photo, died in a terrible accident. She fell from a building on VCU’s campus, here in Richmond, when she was about nineteen.

Upon hearing this, my blood ran cold. I had goosebumps. Her daughter was just a few years older than me, and among my group of friends, we all knew of this girl and her fall. Some a layer or two removed from my circle even knew her. The story had its own lore, the details changed depending on who you spoke with about the accident. But the base facts were there. She was young and beautiful, just starting to look at life after high school. You know, Life. 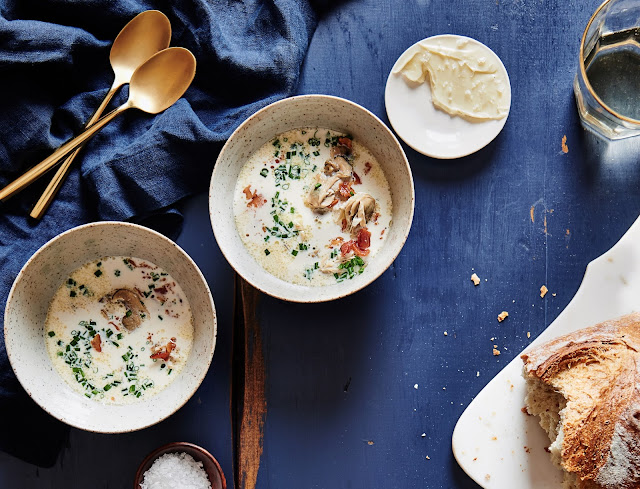 The stranger part of this story is that one of my oldest and closest friends from forever, a person who figured very prominently in my life during my high school and beyond years, married the ex-boyfriend of The Girl Who Fell From the Building. The three of us were great friends. We traveled together, spent holidays together. I moved to Los Angeles because of them. I even lived in their guest house for a bit. Her mom and my mom have even lived together. More than once. We were like family.

She and I have not seen each other or spoken since before I left LA, about four years, I’d say. There were reasons. I’m not sure why, but she had been in my thoughts for weeks. Some dreams, too.

So to be standing in this little apartment in the big retirement building in an area of Northside so deep, I never even knew it existed, speaking with a woman to whom I deliver meals, about her daughter, and then to have this connection… I don’t know. It seemed significant. It seemed relevant.

I couldn’t get home fast enough to email that old friend. My fingers scurried across the keyboard, words were misspelled, misused, but I hit send. Best to just do it before I thought twice, I felt.

She replied the next day. We are corresponding again. Longish emails, kind of pen pal-esque. We plan to reconnect in real life when she returns home for the holidays (she still lives in LA). She wants to meet Emerson.

Phyllis and I still talk each week. I am seeing a little more and a little less of her as time passes. By that I mean, I can see all of the things she shared with me about her past are real and true and beautiful and painful. But I can also see that some of her present truths may not be real. The hours that I listen to her tell me of the people stealing her jewelry, for instance, may not be a reality. She flooded her kitchen which, she supposes, maybe was her doing (she left the sink running for hours). She was in a car accident (I can tell you right now she shouldn’t be driving), that ‘wasn’t really’ her fault. The police officer may have neglected to give her a ticket, that she may have also lost under the piles and piles of papers and books in her living room.

It’s hard for me. Almost all of me looks forward to seeing her each week, but when I’m standing in the entryway of her apartment, swelteringly hot, blinds drawn, religious TV (sometimes CNN) blaring, and I listen to her distractedly inch through a story, inside I’m screaming to Escape.

I don’t know. I don’t know what’s next. I do know encountering Phyllis has been very meaningful to me. Especially me now. I fairly certain she feels the same way.


I didn’t know if or when I'd ever reach out to my old friend again. But, I'm glad that ball is rolling. I have learned a lot about forgiveness, regret, time and life. Everyone deserves forgiveness, no one should have to regret (but we do and will), time is short and life is now.
~~~

Thinking about parents and kids, family and friends, the past and the present, I went way back on this blog, to one of the original posts. It was January of 2008, and the title of the piece was, “I miss the South right now, y'all.” Though at that point I would have had about five years longer living Los Angeles, even then I knew I wanted to return home. I’m not sure, but I may well have realized that through writing the piece. All of my adult life, through journals or F for Food, I have done the majority of my processing, my understanding and self realization through writing.

So it’s nice to be back.

One of the things I did not have in that old post was a photograph of the recipe, which was a meld of my mom and dad’s version of oyster stew. Now, remedied here, almost a decade later. 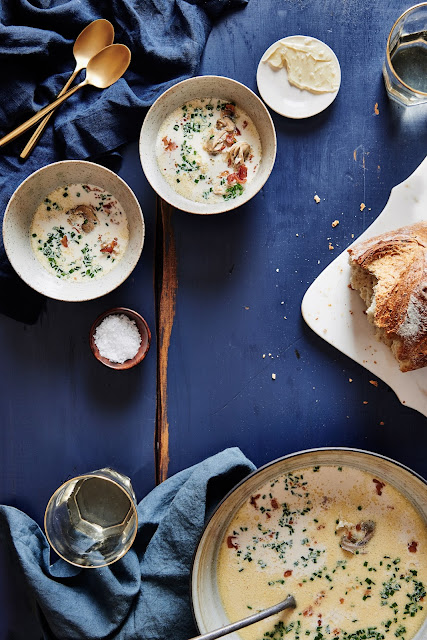 I’m republishing the recipe and caption, with just a few changes to make the recipe read a little more clearly.
~~~

A couple of weeks ago I called both Mom and Dad within an hour of each other for this recipe. As expected they were each prepared to relay it to me, and of course they differed ever so slightly. Mom kept it pretty simple and succinct while Dad had to throw in brie and Worcestershire sauce. This is the version I prepared with a few of my own ideas. It turned out to be fantastic.

DIRECTIONS
In a heavy pot over medium-low heat sauté onion in butter.

Add brie in small pieces and stir until it dissolves.
Lower heat to simmer, you don’t want the sauce to break. When the oysters float, the butter has melted and the milk and cream are hot, you’re a go.

Garnish with chives (or parsley) and bacon bits and serve with a crusty bread and a smooth, hearty red wine.