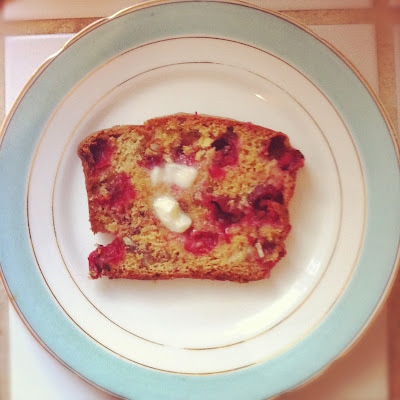 I watched Gone With the Wind for the 7,539th time on Thanksgiving. We couldn’t find Home For the Holidays on TV and Maggie had never seen it before. Seemed like a good idea. That film has always had a profound effect on me, but usually in that hopeless-romantic-why-can’t-Rhett-and-Scarlett-just-figure-it-out-already-and-realize-they’re-meant-to-be-together way. As usual, I was a bumbling mess of tears and sniffles when Rhett walked out the door, but this time, for a different reason. I again found myself really identifying with Scarlett, but for a different reason.

Simplicity: The Hallmark of Genius 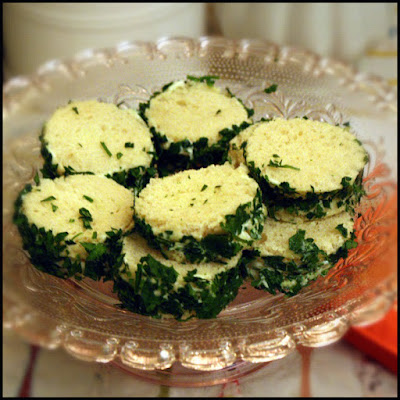 My mother's name Kathryn Virginia. My grandmother called her Divinia (Virginia jumbled up and pronounced similarly) and nicknamed her Divi. Most Virginia's are nicknamed Ginny or Ginger but my grandmother had her own special naming and language process. My grandmother had her own special way of doing most things. The mother of five, she became weary of hearing "Mom, oh Mom, Mama" from her brood. Once she announced that she was to be addressed as Brenda (not even close to her name: Esther), so for almost a month she would not respond to anything but Brenda. 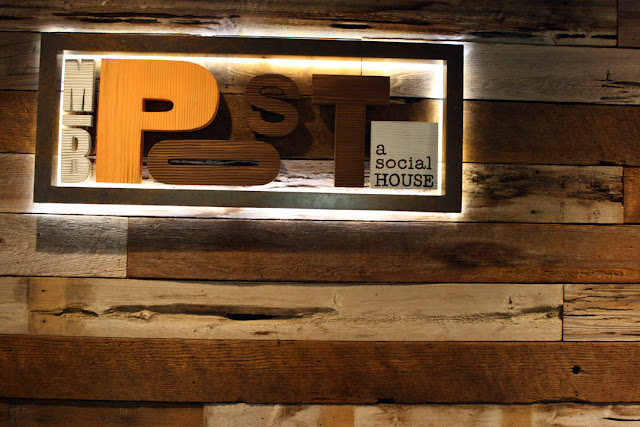 With a little less than a week to go, I have successfully tested, at least once, every recipe for the next Dinner at Eight. I have delivered one of everything to Jill so she can assess her pairings. I have used all of the leftovers to deliver lunches to various folks around Hollywood and I still have a refrigerator that is fecund with said food. 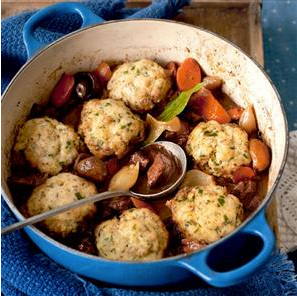 It’s Sunday morning, we’ve just gained an hour, and it’s pouring down rain. It’s perfect. The next Dinner at Eight is creeping up and I’ve been testing recipes like it’s nobody’s business (or definitely like it’s my business). I’m very pleased with the creamy chestnut soup, though I haven’t settled on its garnish. The only problem with the soup is that I gave all my friends samples of it and completely forgot to take some to Jill so she can assess an appropriate paIring. So I’ll be making that again today.