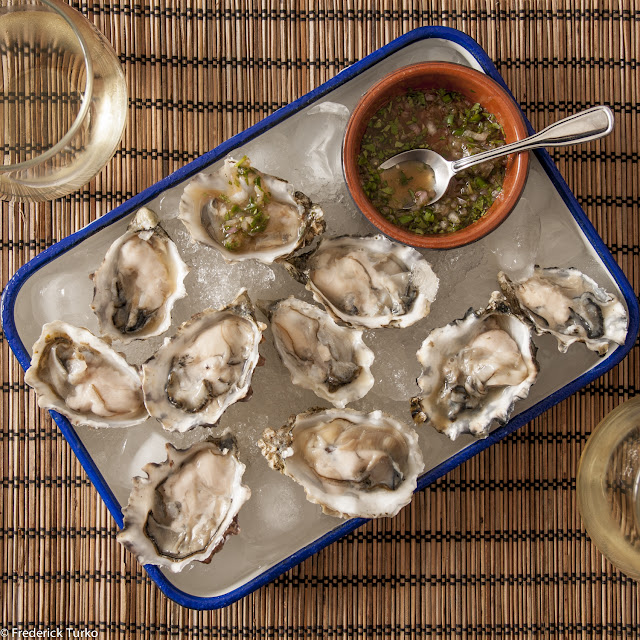 I’m currently on a cleanse. I did one about a year ago, too - which was my first cleanse. That makes this one number two (pun intended). The first one I did with Maggie and was bookended by an alien procedure (just leave it alone). But the week in the middle, the diet, was not that strict. I believe it was no meat (but some fish or a little chicken was okay), no dairy, no caffeine (but maybe an occasional coffee, or preferably tea, was okay), no booze (but maybe one or two glasses of wine throughout the entire week were okay), and no wheat or gluten. And drink a glacier's worth of water each day. During this I was to take supplements in the mornings and evenings. This cleanse was a bust - and an expensive one at that. I did not feel different, my skin was not all glowy, I did not lose any weight (that I know of (I don’t actually own a scale)), and I don’t recall any increase in energy.


But it was entertaining. In a way. Feel free to ask Maggie about it.

As it had been about a year, and I hear its good to cleanse every so often - to detox, as it were, I convinced Fred that we should do a cleanse together. I thought the beginning of September, right after he was all, totally, completely moved in would be perfect. The end of Summer, the beginning of our official cohabitation, a brand, new day. So while I did no research at all, Fred asked his friend, Ryan, who had done a cleanse fairly recently, how he went about his process. And here’s exactly what Fred got back:

‘i start with three days faste. nothing but water. tonic water is really helpful because you will crave (esp day 02) crazy shit like a pregnant lady. keep activity down and focus on work. after that its simple. no meat, dairy, sugar, wheat. stick to it! you will want to stray. lentils are your best friend. small portions. the restaurant cru in silverlake is a good place to go out after your three days faste. lots of options. the largest discipline is learn ing to be ok with being hungry. questions anytime. so worth it. i can give you more extreme path if you want. any questions ask and remember its basicall y a reversion of every eating habit since childhood so its not easy. but guaranteed you will experience increased energy and focus after one week. and th en its just how long you can do it... raw veggies.’

And so, beginning at Midnight - a week ago this past Monday, with this text from Ryan (mis-spellings and grammar aside (everyone knows all's fair in love and texts in that regard)), Fred and I embarked on our cleanse.


I am a little more than halfway through right now, and I will keep my opinions on it to myself until I am on the other side. I will say that I will never fast again. I am with the Chinese on this one: fasting is not good. At least not for me. Hunger was not an issue but I got really depressed. Also, I didn’t know what to do with myself. I mostly wanted to sleep until it was all over. I felt truly lost. I called it at the end of day two. I will say that the fasting part made eating the very limited diet downright exhilarating. You mean, I can really have a carrot stick? What joy!

And so what we have been eating a lot of has been water, water with lemon, quinoa (which, I’m sorry all y’all bloggers who that cannot stop professing your undying love for the stuff, but I just don't get it.), water, lentils (which Ryan is right, is my best friend - but I’ve always loved lentils.), water with lemon, almonds, fresh fruit - which I say has sugar in it (refer to Ryan’s text) and therefore should not be allowed, but Fred says it’s fine - and fresh veggies in every sort of variety: raw, yanked from my garden and popped into my mouth, grilled, pureed, roasted, in salads, soups, you name it. And water. Can we have egg whites? Fred says no, but I don’t see why not. And so we keep referring back to this cryptic text from Ryan. It says no dairy. But eggs haven’t been really considered dairy since the eighties. Some websites say yes, some say no. We never hear back from Ryan, so we err on the side of if you want it, you probably can’t have it. We also have had a lot of water.

During this cleanse, I have eaten at M Cafe, Cafe Gratitude, and even Ryan’s suggestion, Cru. While I have always been a fan of M Cafe, I have a new appreciation for Cafe Gratitude (though I have to agree with Chris in that their whole concept really sets LA back about twenty years in the stereotype department), and Cru, where I likely shan't return. But that’s just me - perhaps it's just not my cup of holistic-non-caffeinated-tea-that's-supposed-to taste-just-like-a-double-espresso. 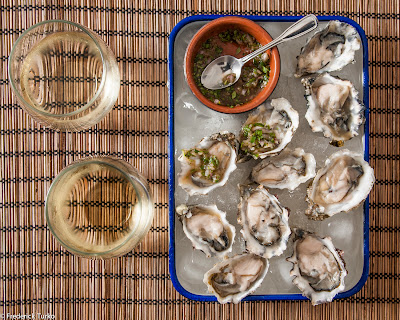 Shockingly, I have not had that difficult of a time with wine’s absence. I crave a glass most when I’m in the kitchen preparing food and listening to music in the evening (don’t get me wrong, I have a special bottle waiting for Friday to celebrate the end of these shenanigans. And I am beyond excited about tearing the cork out of that bad boy and bottoms-ing it up.). The lack of coffee hasn’t been too bad either, as long as I can have a hot mug of something in the morning, like the stupid ginger tea I’ve been parading around as my cup o’ joe. At least that feels better.

My timing on this whole thing, by the way, was just atrocious. This is not something to embark on with your boyfriend, who pretty much JUST moved in (and the moving process was long and stressful). No more secrets or mystery here! No need to ever shut the bathroom door for privacy again. Why bother? We've been in it and through it together, now.

My dad thinks I’ve lost my mind and has practically taken my last name away from me. “No wine? That’s crazy. What sort of self-respecting Shaffner would... Why would you even do that to yourself? No cheese? Elliott, I don’t think this sounds healthy at all.” And he actually sounded very dire while he said this to me. I think my mom just thinks its boring. “Tweeters, Lordy, don’t write about your cleeeaaannsse. Write about your garden! Or, at least, something interesting or special.”

And she’s right. I write a food blog. So why am I going on about the deficit of all things delicious, decadent and downright debaucherous? Where’s the beef? When is it Wine O’Clock? Friday, my friends. Friday.

Until then I will leave you with the recipe for a mignionette Fred made to top the couple dozen oysters we ate (and the multitude of bottles of wine we drank) the night before this ten day Hell storm began. And hey, Mom, we used stuff from the garden! 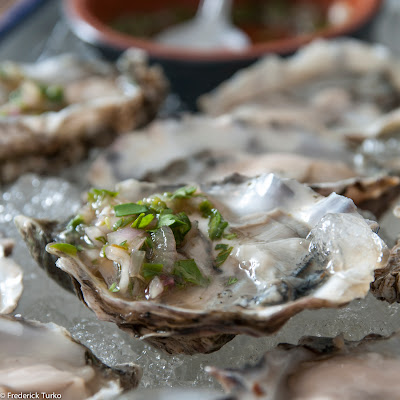 DIRECTIONS
In a small mixing bowl, whisk together all ingredients. Cover and refrigerate. Serve with oysters on the half shell with a wedge of lemon.