Boba Fett and The Matterhorn 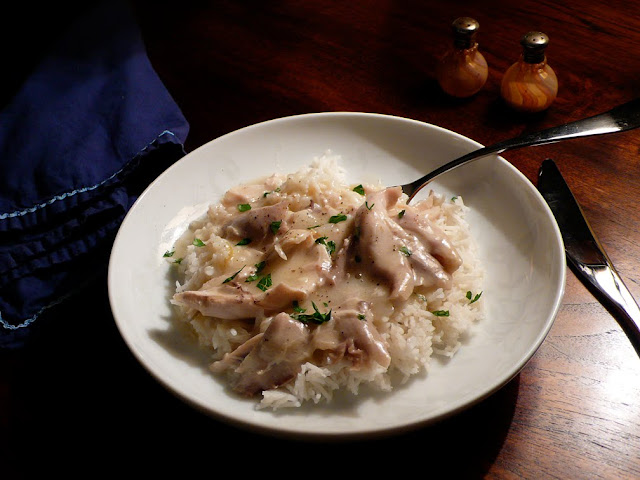 My mom and Susan have known each other since elementary school and still disagree whether they were in first or second grade together. Regardless, they are dear, dear friends. They got married around the same time and got pregnant around the same time. Susan’s son, Ben, and I were born 4 days apart. I'm older!

Ben and I were like siblings throughout our early childhood. We were always at each other’s houses; we built forts, had sleepovers, pulled each other’s hair, had food fights, and even took baths together. Ben taught me to just get the soap wet to fool our moms that we had actually cleaned ourselves. He also peed in the tub to create a “fountain effect”. One time at the state fair Ben had a total and complete freak out on the Matterhorn. It’s far from being a scary ride – at any age, and I took great pleasure in mocking him for that for quite a few years following. I'm sure I got bubble gum in my hair for that.

I remember Ben’s cherished Star Wars figures, watching Top Gun (for the 78th time) together, playing the Super Mario game thing, slinging spaghetti noodles (with sauce) at the wall from the dinner table, playing hide and seek, and often having chicken fricassee for dinner at his house. Ben and I fought like Scotsmen but we did share a love for chicken fricassee. I don’t recall us throwing that stuff onto the walls. 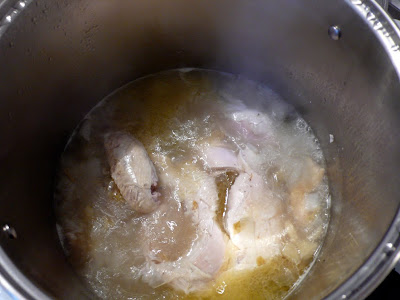 As Ben and I got older and discovered our own personalities, styles, and friends - went to different schools and listened to different music (he the Grateful Dead and me, Public Enemy), we drifted apart. However, we have always been apprised of the broad strokes of each others' lives through our moms. Ben is married and living in San Francisco with a really cool job as head brewer at Magnolia Pub. His beer is sold at Chez Panisse!

Mom and Susan share a history.  After all of these years, many moves away from and back to Richmond, us kids, marriages, divorces, hardship and beauty, Susan and my mom remain dear, special friends. Susan visited mom out here in LA just a few months ago. The three of us went to the Conan O’Brien Show. Ben and I are Facebook friends. I think he has a moustache now. 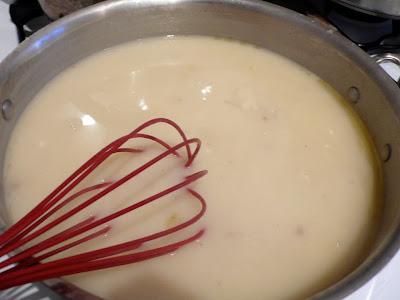 Perhaps it’s the cooler temperatures or perhaps it was my recent trip home and the memories getting all stirred up, but lately I can’t stop thinking about that fricassee. I can only really remember having it at Susan’s house, so I emailed her for the recipe. Here’s something wild, look at her response to me, “I'm honored you asked me, since I learned this from your mother. I used to make it all the time because Ben liked it so much (your mom made it first, as I remember).”

Well hush my mouth. How adorable is that?!

So I just finished making a batch of the stuff. It was my second try. The first one was solely from taste memory and, while good, it resembled nothing either in look or taste to what I recall as a child. The second go was with Susan’s (my mom’s) recipe, and I’ll be a monkey’s uncle – I got it!
While devouring my heaping platter of the stuff I could see Susan and Ben’s house on Roseneath Road vivdly - like I was just there yesterday, down to the cereal boxes (Ben was allowed to eat Cap’n Crunch, unlike SOME people) in the kitchen and the clown art on the walls. I wonder if Ben still has his Boba Fett figurine. I always coveted it. 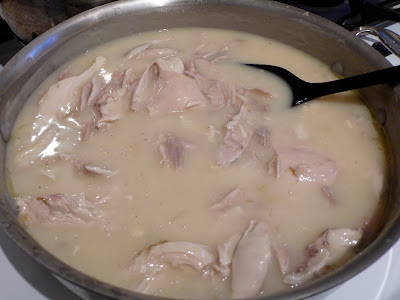 This is the recipe exactly as Susan sent it. While it is bare bones, if I could suss it out, I imagine you can do the same. I did add a dash of sherry (sherry makes everything better, right?) and some chopped, Italian parsley (for the pretty picture).

As a child this dish was probably paired with, well, milk. These days it goes beautifully with the Ridge Vineyards, “Three Valleys” Zinfandel.

Boil a small chicken reserving the stock (I like to boil it with celery, onion and a little sage).
Pick the meat off the bones when it cools.
Make a roux with butter and flour. While it is doing its thing (watching for the right point), add a little lemon juice and small amount of chopped garlic.
Add reserved chicken broth.
What you're doing now is seasoning the liquid to get a nice, creamy, tasty, somewhat thickened broth.
When you like the taste of the broth, add the shredded chicken.
Add salt and pepper as needed.

Serve over rice or noodles.